3D and 2D Animation: What is the Difference?

2D animation is rather creative; however it appears a bit flatter than other kinds of animation. A few examples of 2D animation that you would recognise include: The Simpsons, Family Guy, and South Park. 2D animation has been around since the 1800’s, and it is shown by one pose on top of another being replicated quickly. These were put together in the past by artists overlaying many examples of poses that were slightly different and were on top of one another in a way to produce a pattern that looked like the animation was in fact moving. Now 2D animation is no longer handled on a hand drawn canvas but is instead done on a computer. 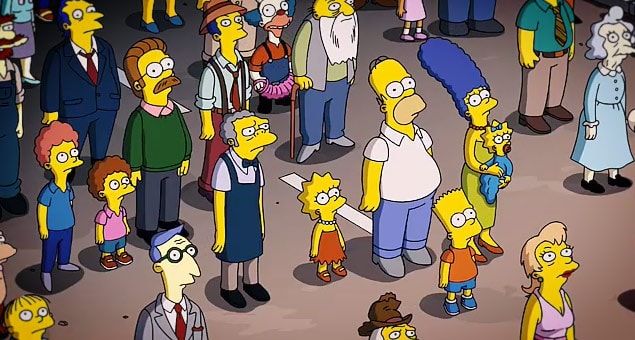 What is 3D Animation?

3D animation has depth and is done one a computer; this style brings to life many of the most popular current movies such as Toy Story, Shrek and others in which the animations looks as though you could reach out and touch it. 3D animation offers a new level of possibility that cannot be done with 2D animation. When you use 3D animation, it can be treated like a physical object, so it is possible to show all of the characteristics of the real world when you are using it with a camera and a computer. 3D animation also allows for the creation of an environment that looks real and will pull your viewer into the position of someone who wants to join the action.

The Expertise of 3D Animation Company

When it comes to creating videos or content for a company presentation, or for something that you want to bring to life, there has never been a better opportunity than to use 3D animation with a professional 3D animation company. When you have a project, you want for your viewers to look at it and be impressed with the level of sophistication, these days that is one thing that is very important to see. All of the content that is created out there is pretty amazing with the attention to detail, the ways that the content is interwoven as well with the message allows for the viewer to get lost in the message. For your professional projects, consider creating the content in a way that it can be related to by the viewers and show it in 3D animation. When you turn on the television these days, the level of sophistication is very high on everything. When a video or presentation does not live up to this level of accuracy as well as visual beauty the challenge is that sometimes the message can seem as though it is coming with less authority, or that the message has less weight than one that is delivered with that level of accuracy. Consider speaking with us so that we will be able to show you the ways that a 3D animation company will be able to revolutionise all of your videos and create true visual magic. 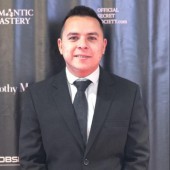